Divine Mercy and the Porta Fidei 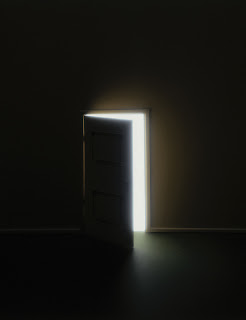